Six Weddings In A Fortnight (and some Bandeoke) Part Two 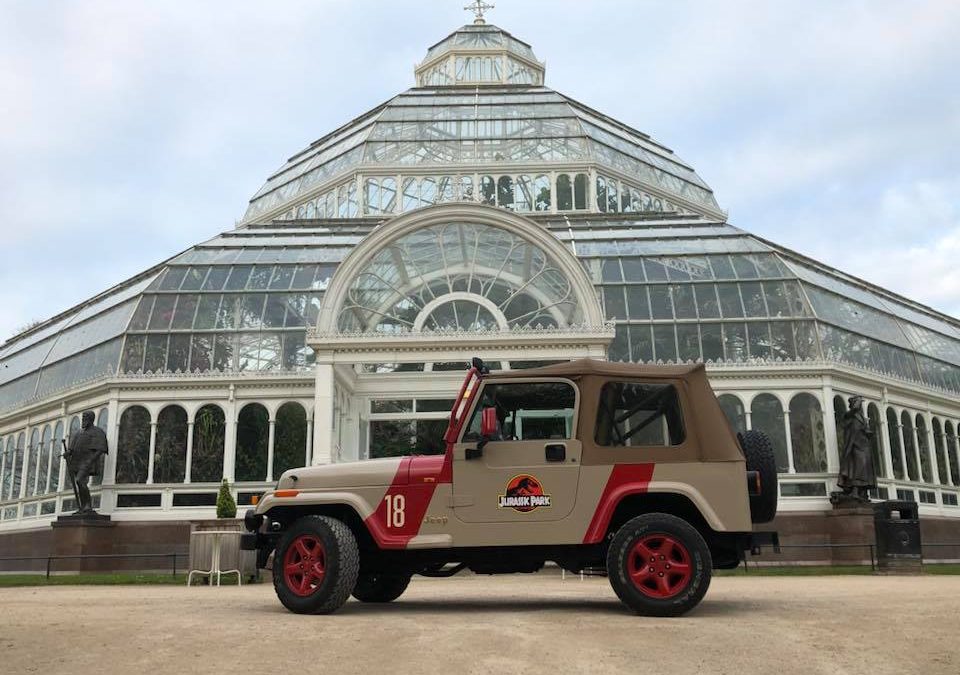 Here’s some more on what we’ve been up to for the last couple of weeks in advance of our return to The Belle Vue this Friday night, a rare chance to catch us at a public gig as we head into peak wedding season. Read on for more….

We kicked off the marvellous month of May at the breathtaking Palm House in Liverpool’s Sefton Park, our 5th gig in the space of 10 days! The Palm House is a great venue and The Deadbeats were honoured to return there for Andrew and Jessica’s dream wedding. A chilled out afternoon in the hot bank holiday sunshine gave way to a great party in the evening. We kicked off with Lifehouse’s “You And Me” played live for the newlyweds’ first dance, after which their guests joined them on the dancefloor to party the night away. The new Mr & Mrs Fisher ended their night with an especially touching moment, a dance surrounded by all their friends and family to The Beatles’ “All You Need Is Love” – a fitting end to a lovely wedding. Congratulations and best wishes Andrew and Jessica 🙂

Saturday technically wasn’t a wedding. It certainly had the atmosphere of one though as we had the pleasure of celebrating Phil and Liz Rowlandson’s Ruby Wedding with them on their farm in St Michaels. A fantastic night was had by all in Phil’s ‘Phoenix Club’. The live music began with Phil’s son onstage with The Deadbeats singing a specially rewritten version of Kaiser Chiefs’ “Ruby” to commemorate the happy couple’s 40 years together, followed by a cracking party that ran late into the night. Thanks once again to the Rowlandsons for their hospitality and inviting us to be part of such a momentous occasion.

The final and 7th gig in as much as two weeks took place on the Sunday of May Bank Holiday at Hollins Hall Marriott Hotel & Country Club in Shipley. The occasion was Lynne and Richard’s wedding, and what an occasion it was! The night started with a most-unconventional first dance – a flashmob-style dance routine to Pharrell Williams’ “Happy” (performed by us of course), eventually involving the whole wedding party! Our good friends The Millingtons were in attendance, with Nigel in particular cutting some fine shapes on what was an incredibly lively dancefloor. The Deadbeats provided the live music through till 11pm after which Dave took to the decks for a marathon 2 hour DJ set with a possible record number of requests. The party showed no signs of slowing down post-band either, with the floor still packed to ska, soul, rock and pop classics right through till 1am. Massive congrats go out to Lynne and Richard and a special thanks to the staff at Hollins Hall – some of the friendliest and most helpful we’ve ever had the pleasure to work with!

And that’s it from us for now, thanks for reading. We’re about to get really busy as wedding season is in full swing now, but we’ve a really exciting weekend planned starting with a long-awaited return to The Belle Vue in Blackpool on Friday (we’ll see you all there, won’t we?) followed by a wedding at one of our favourite places, The Clifton Arms Hotel in Lytham, on Saturday. Then on Sunday we’re back in Liverpool to play a special All-60s set for a 70th birthday. The venue? The legendary Cavern Club on Matthew Street!!

See you at the weekend, yeah?