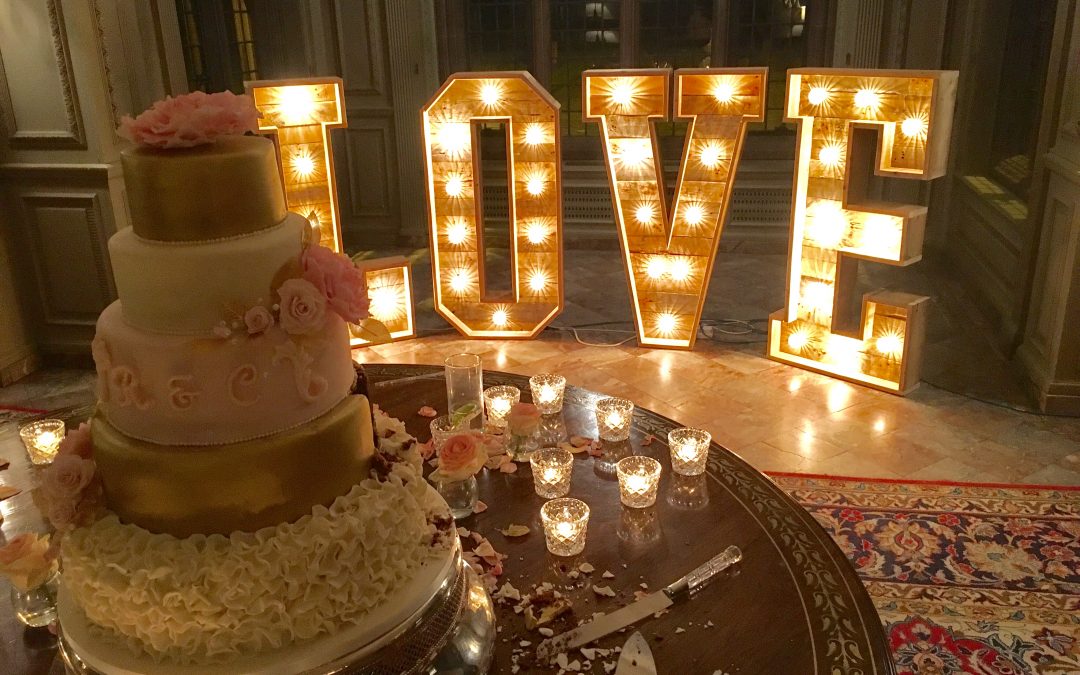 The Deadbeats Partyband entertained a fantastic wedding party on Sunday night at Thornton Manor, The Wirral. The new Mr & Mrs Rick & Charlotte Lowe had a great time surrounded by their family and friends and they all filled the dance floor for the whole night! One of the wedding guests also took the time to send a brilliant and very complimentary thank you message containing some very funny observations! Please read on:-

Let Them Entertain You.

The Deadbeats aren’t the next big thing!

They are well aware of this and because of that they have put together a focused and professional package that entertains and blends with your event. I had the chance to view this at a wedding held at the Thornton Manor house and was … hesitant about the thought of a live band on the venue listing. All too often a live band is looking to make a big break and they play too loud and to their own taste. More often than not you’re hard pressed to see them via the smoke machines and of course the band photographer (a mate that bought a bridge camera for Christmas) screwing up your show and getting in the way of the guests trying to dance.

Not so with the Deadbeats (that are anything other than the name may suggest) as they sang the First Dance song for the happy couple I honestly thought it was a CD at first! The sound level was perfect and the energy from the band was infectious. The lead singer lead the way dancing and looked like Ben Stiller on LSD and Speed but controlled and engaged with the audience with a real party atmosphere.

The set included well known modern popular songs mixed in with classic party songs that get the guests dancing and singing along. The Oasis ‘stance’ alone was worth the 120 mile drive! Interspersed with this polished show was the fact that the lead singer was also Master of Ceremonies (MC to you kids)! Advising on eating times and seeing to the needs of guests. It was a little later that I noticed that the band was also the DJ service! Already holding a solid knowledge of what a party needs and gauging the age of the guests with the choice of songs it was, looking back a logical choice and an excellent idea. No hassle of DJ Dave showing up in a gold jacket playing Band of Gold over and over!

The Deadbeats being more than just a hired band took care of the lights, the PA, the DJ and had connections for some more fun additions in the way of a Green screen photo booth that leaves the guests with a happy and fun reminder of the evening. What’s more they can actually play and the lead singer can sing! At the start I mention that I thought a CD went on for the First Song… that was Ed Sheeran’s Thinking Out Loud, Rick (the Groom) dancing was about the same level as Ed’s video but if you’re going to marry a dancer then you have to be ready to look the Oaf on the floor and he did so perfectly. I have to say that Rick does at least have rhythm so he still beats me hands down on a dance floor! The couple looked truly happy and very much in love as the band sang them through their first dance as a Mr and Mrs. Even when more couples joined in and we males looked like a bunch of Silverbacks in a joint TASER experiment against the agile grace of our female counterparts the band swept the evening along with a smile.

The band suited the evening perfectly and the focus from the band to be a professional party band has really paid off. The Deadbeats are there for you the host and your guests and not to launch their music career … because of this the team has realised that they already have a career and long may it continue.

I would have no hesitation in recommending this group to take care of your entertainment needs and should I be holding a social event I know who I will be calling upon (along with some dance lessons for myself!)